How Bras for Cause began

Dandelions Flowers & Gifts in Eugene has been a family-run business for more than 40 years. Over that time, owner Shirley Lyons and her daughter Toviana Jackson have come to know their customers well, during the good times and the not-so-good times.

“We see the births, we see the deaths, we see illness, and we send flowers for those occasions,” Shirley says. “So our work is touching people’s lives during the greatest and most difficult times in their lives.”

In 2012, Shirley and Toviana were compelled to create an event that would bring awareness to breast cancer and raise money to support patients going through treatment. Borrowing a concept that has been used around the country, Bras for Cause was born: Invite people to decorate a bra, put the creations on display, and encourage the community to donate by voting for their favorites.

A partnership for hope

Since Bras for Cause began, proceeds raised have helped support the work of Oregon Cancer Foundation. The Foundation provides stopgap financial assistance to Lane County residents and individuals receiving cancer-related services in Lane County. That help is delivered to patients in ways it’s needed most, like gas money to get to treatment, a rent check, or money to pay a utility bill or buy groceries.

“We wanted to do something that people would be excited about, while making sure the money raised stays right here in our community,” Shirley says. “It’s important to have national cancer research, but people going through treatment have real financial needs.”

Laughing in the face of cancer

Those who participate in Bras for Cause run the gamut, from creatively inclined individuals with big hearts, to local businesses, teams, clubs and even cancer survivors themselves.

“The woman who won the Grand Prize award the first year created a bra in memory of a loved one who had recently passed away from breast cancer,” says Toviana. “For her, creating this bra was a big part of the grieving process. Her creation was truly a piece of art.”

“Cancer is a downer. It’s a serious disease affecting so many people,” Shirley says. “But this fundraiser is meant to pick people up. We invite the community to get involved.” 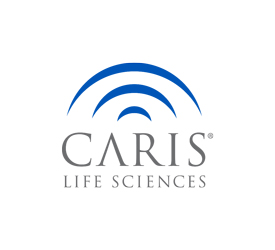 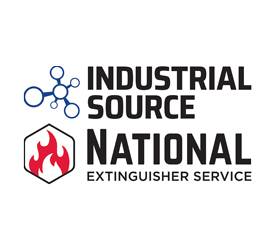 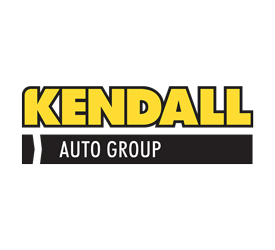 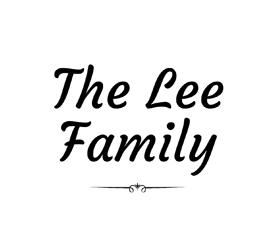 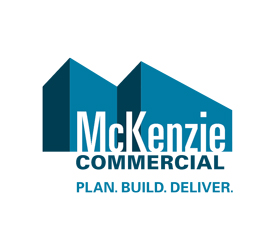 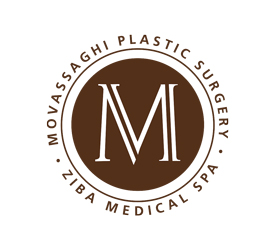 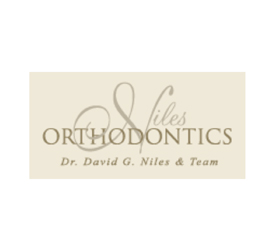 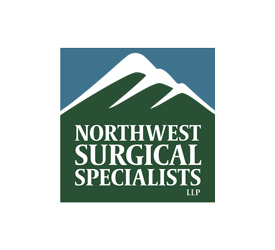 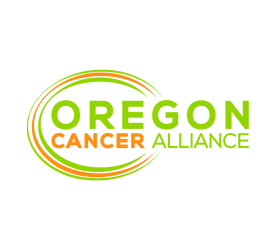 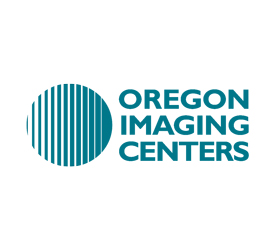 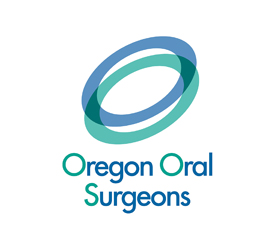 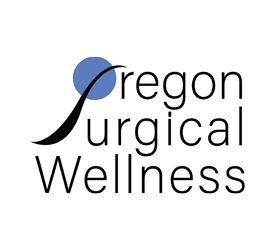 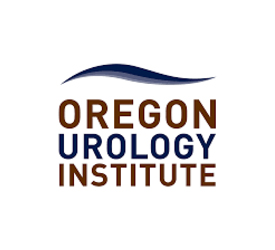 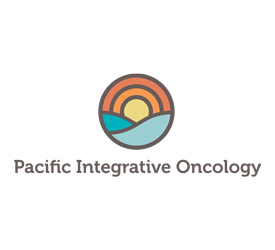 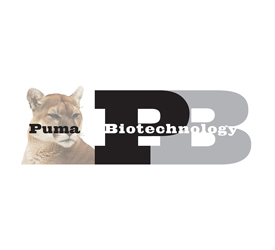 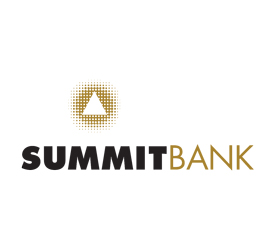 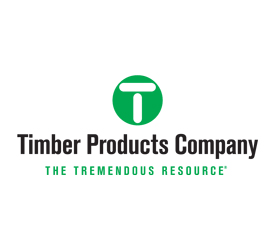 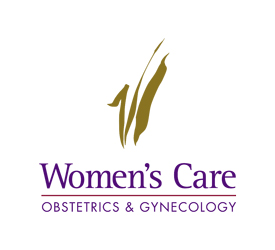